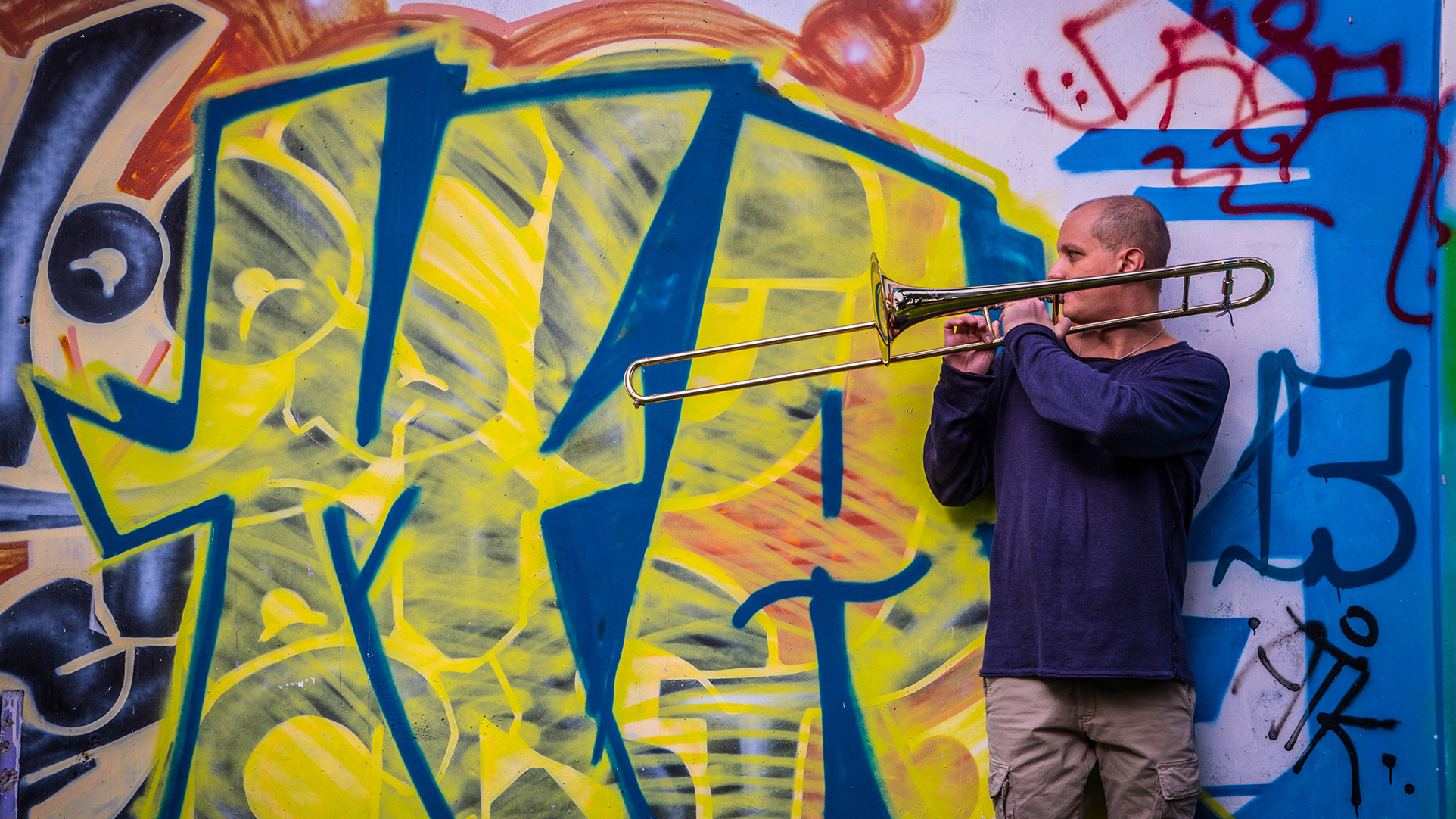 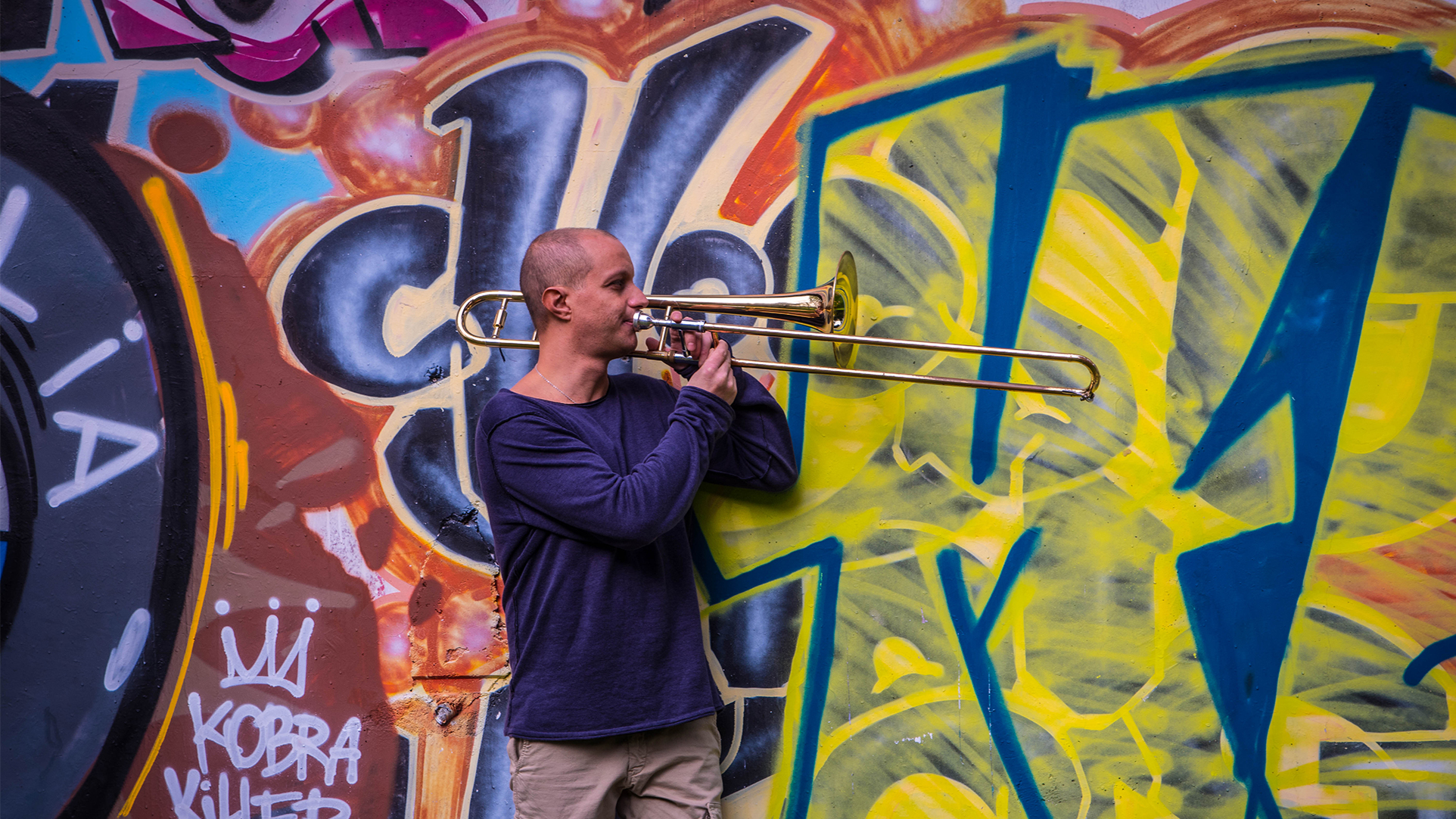 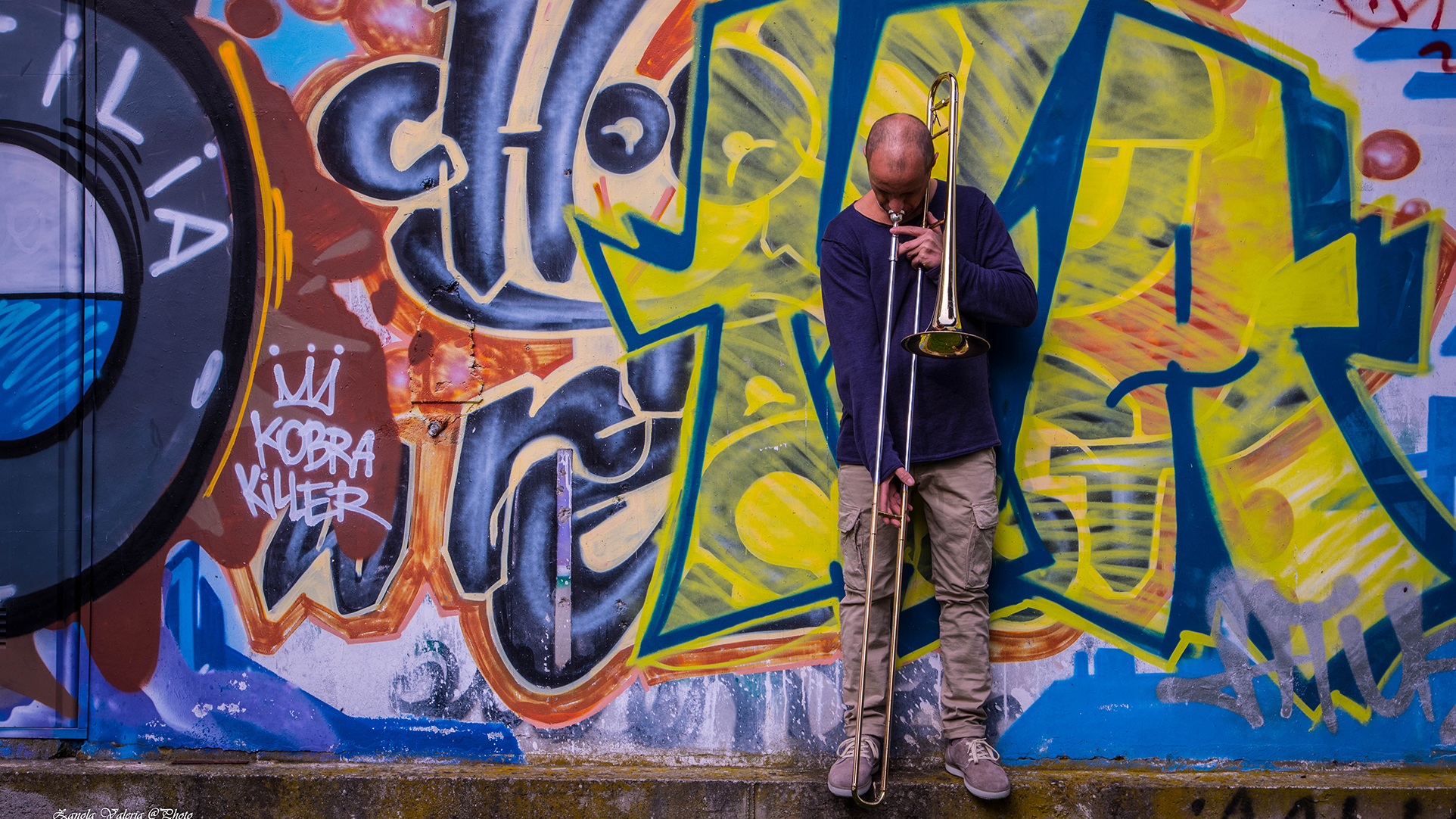 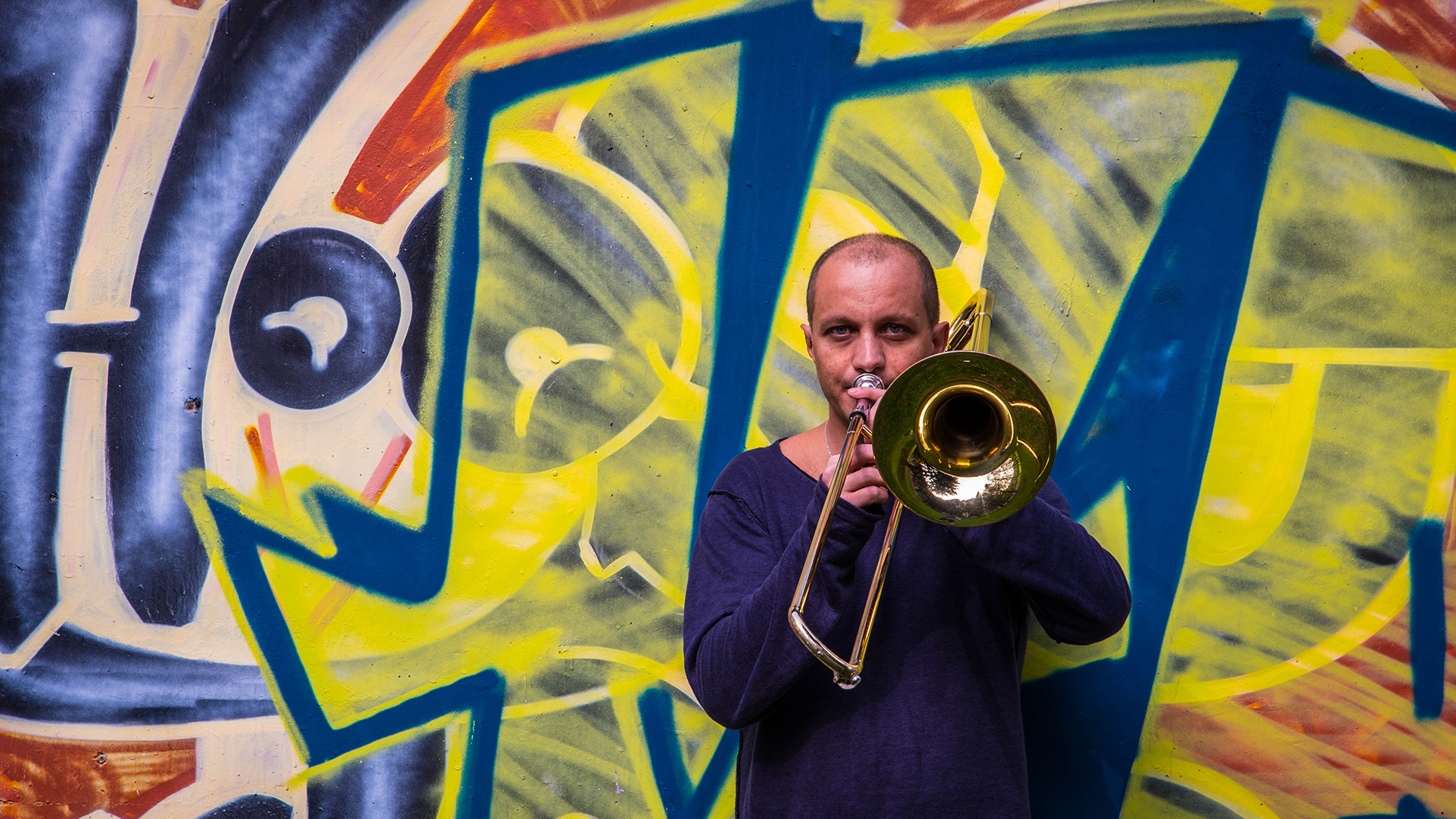 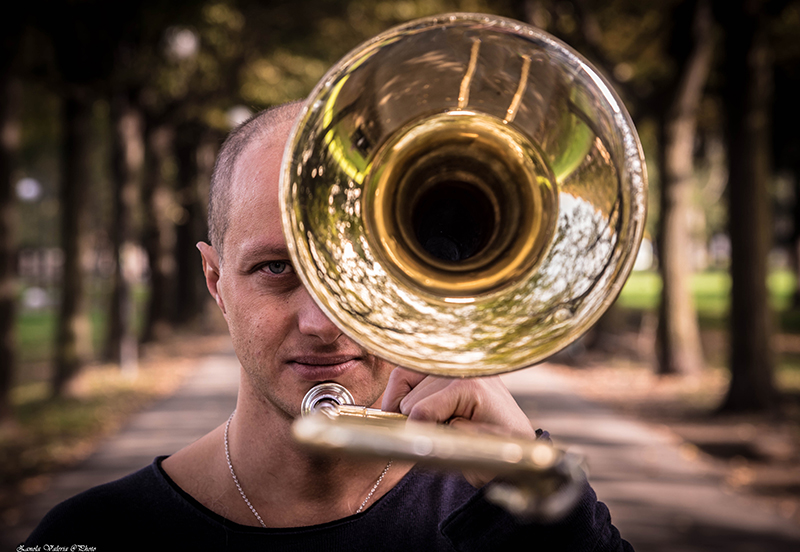 Trombonist, Arranger, Composer.
Sergio Chiricosta is considered one of the leading trombonists
in Italy and on the international scene.
Chiricosta’s unique musical style and original approach make his sound unmistakable notwithstanding the many different music projects in which he participates.
In many occasions Chiricosta took part to Studio Recordings and Live Concerts with internationally famous artists throughout Italy, the Netherlands, Switzerland, Croatia, Belgium, Austria, France, U.S.A., Germany, playing in the most important theatres and festivals.

Chiricosta is also active as composer and arranger; some of his compositions were taken into consideration by Warner Chappel.
Nowadays his music can be listened in some compilations playlists in "Ermenegildo Zegna" stores all over the world.

At present Chiricosta collaborates as sideman with many jazz musicians, classical music Orchestras and Opera. He furthermore plays as leader with Trio, Quartet and Quintet, performing own compositions and arrangements. Last but not least Chiricosta is Conductor and Arranger of the “Filarmonica Jazz Band”, active in northern Italy.

Chiricosta is the Music Director and Art director of FJB Jazz School in Pianezza (TO) ITALY where he has an intense teaching activity.
He conducts seminars and teaches music theory, trumpet, trombone, jazz improvisation, ensemble and big band music.

In 2006 he published as leader his first CD "In Front Of You" and he was nominated as one of the best new talents in the referendum "Top Jazz 2006" organized by the specialized magazine "MUSICA JAZZ". 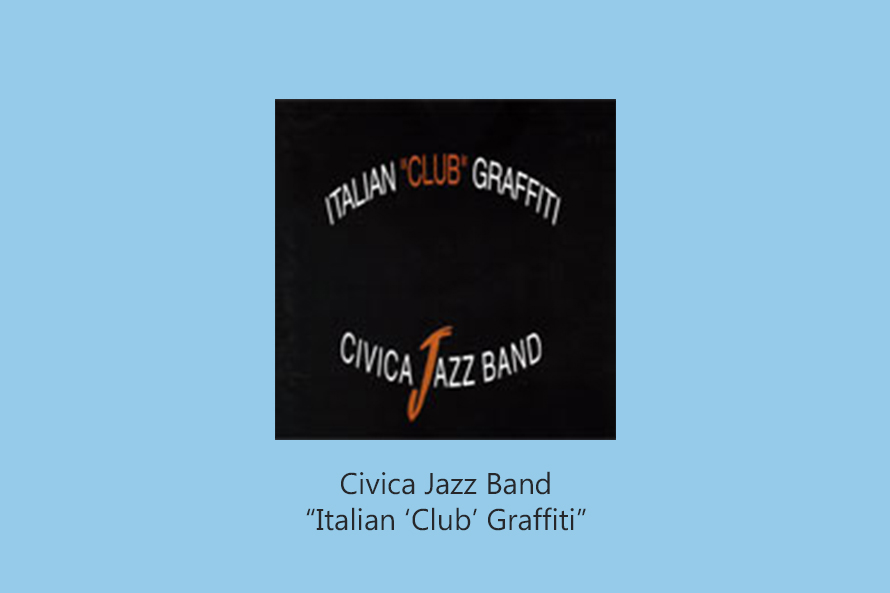 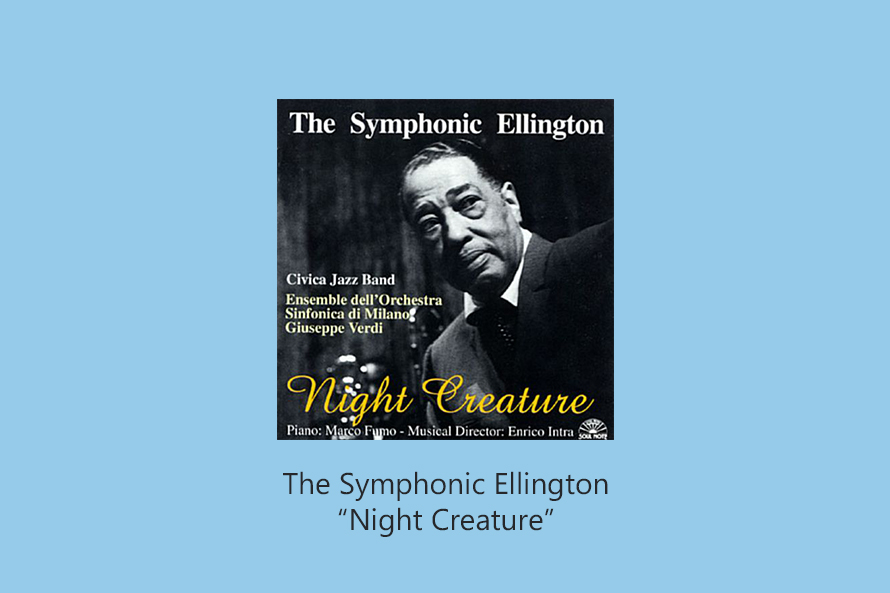 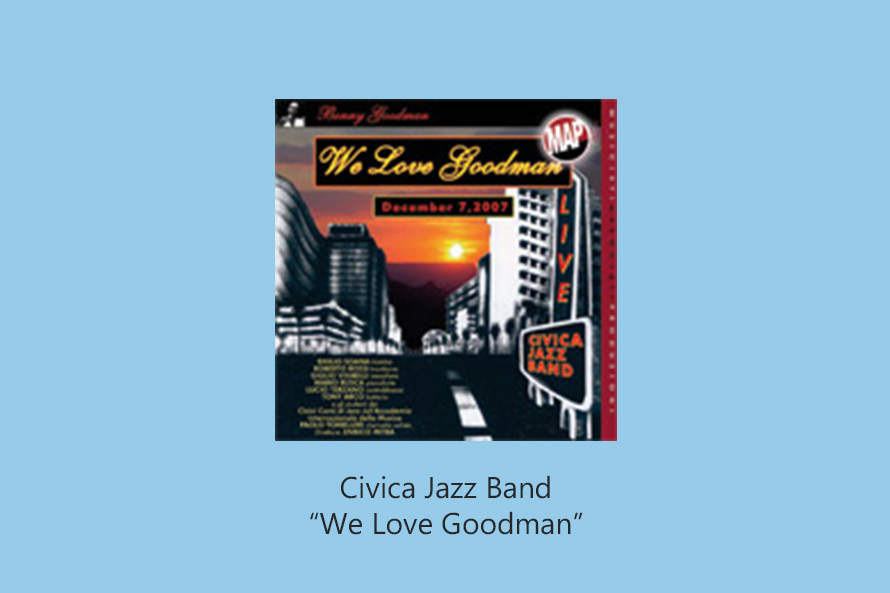 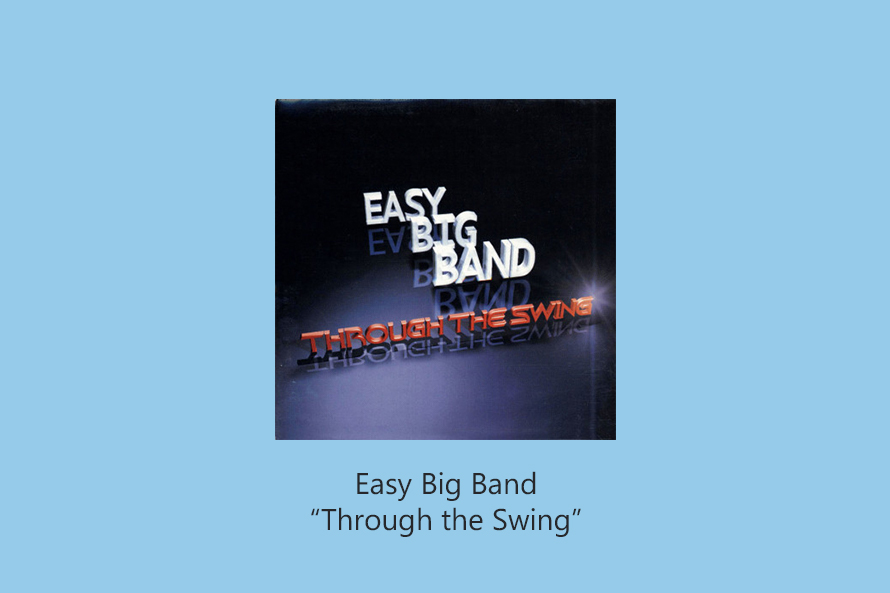 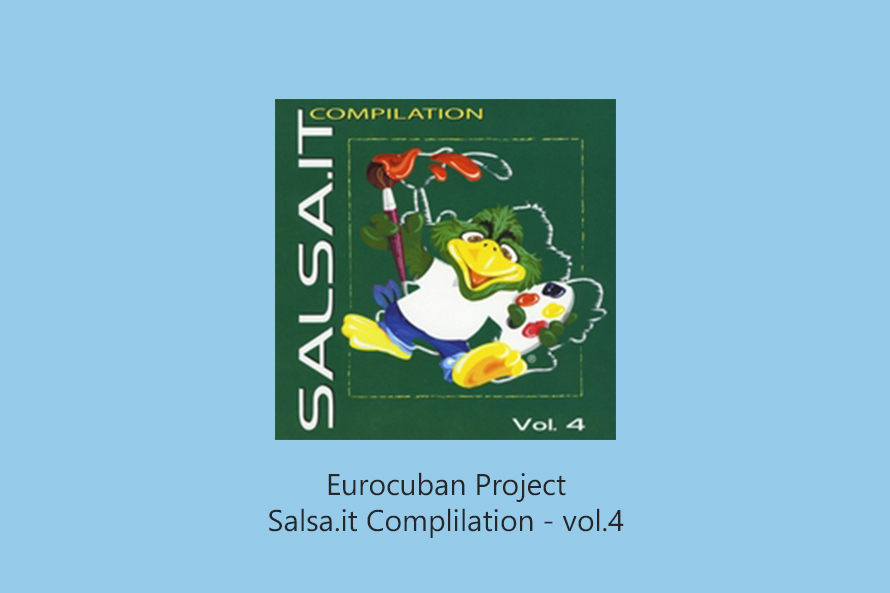 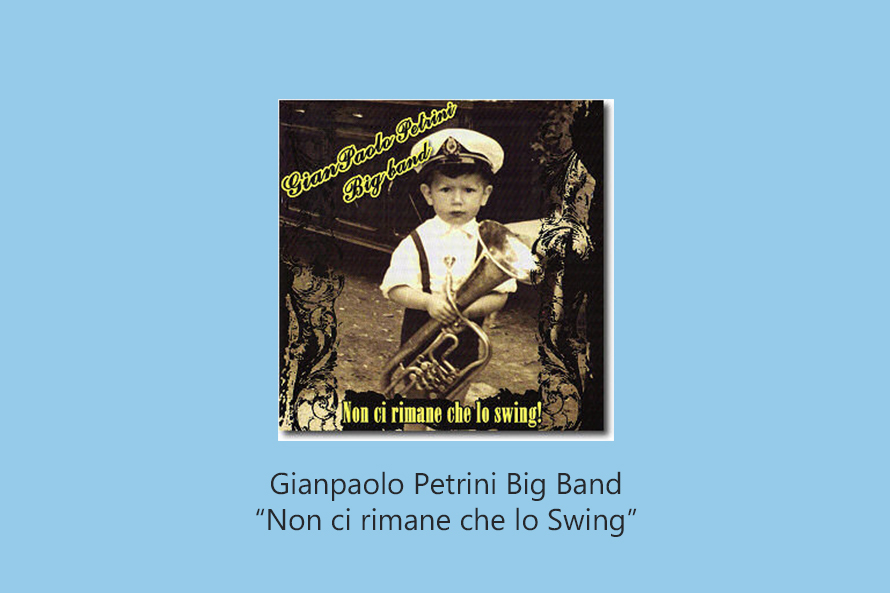 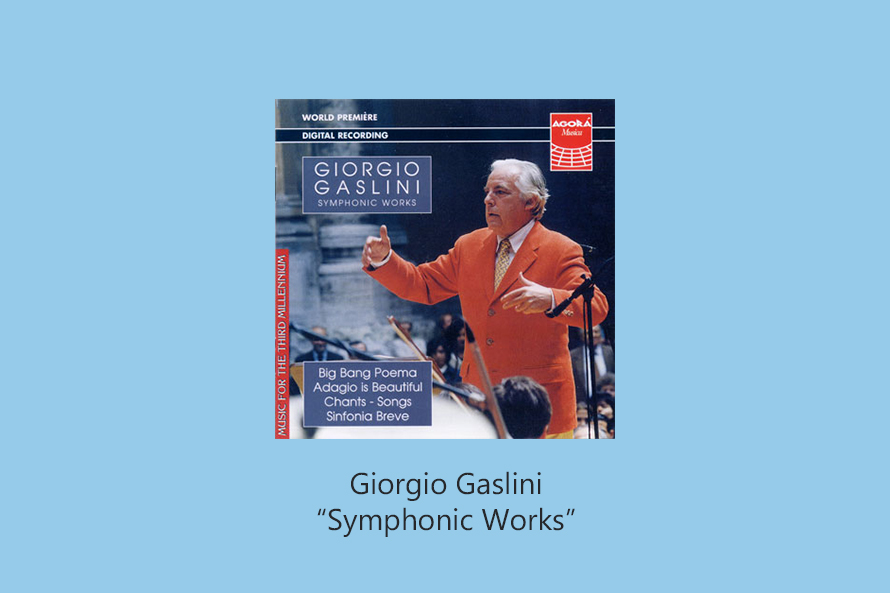 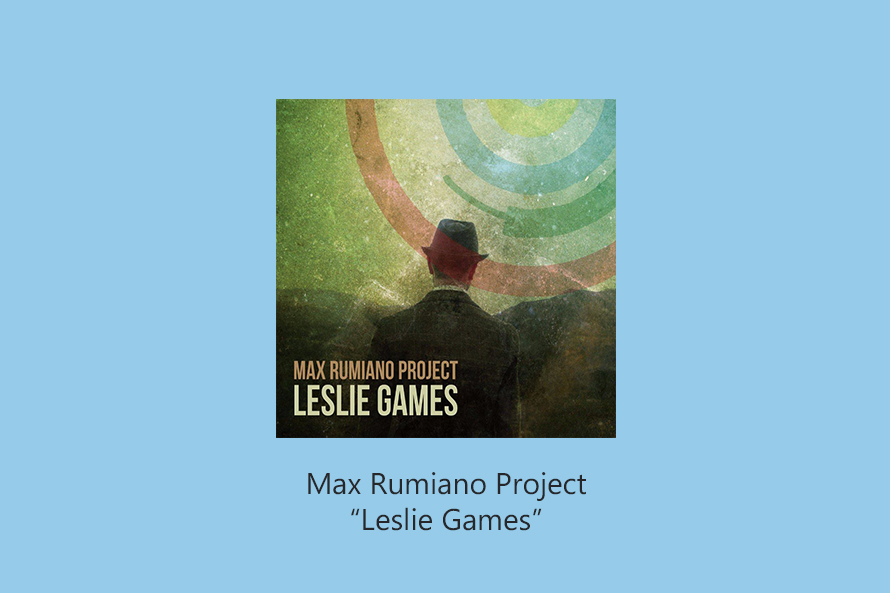 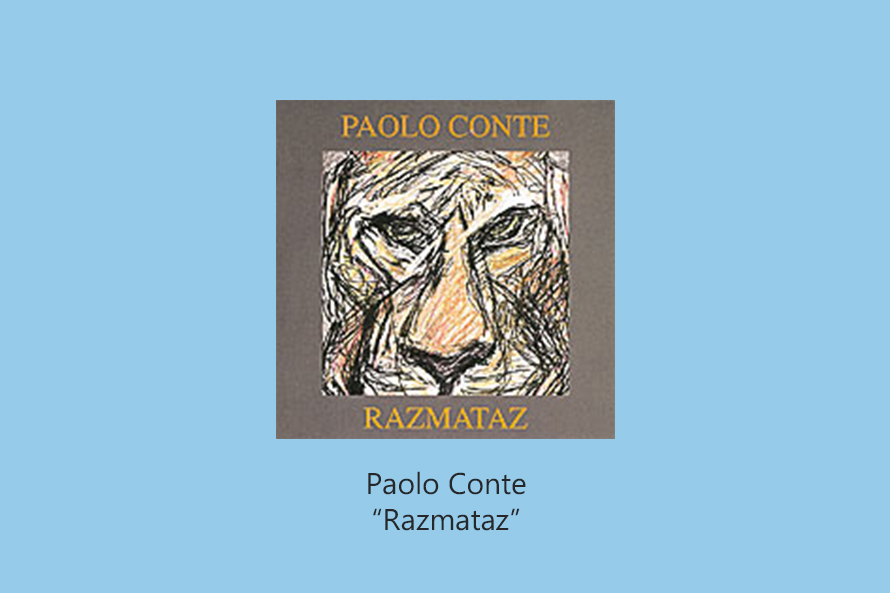 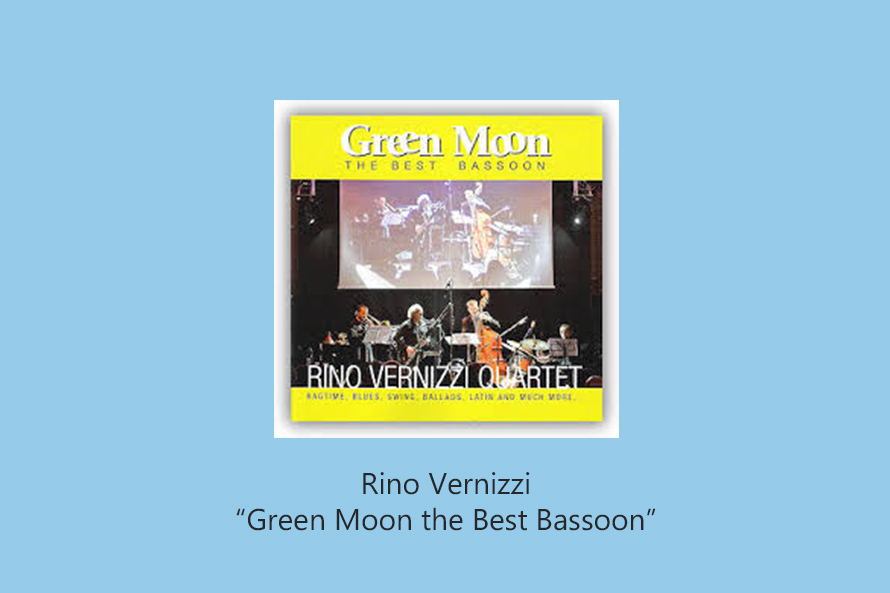 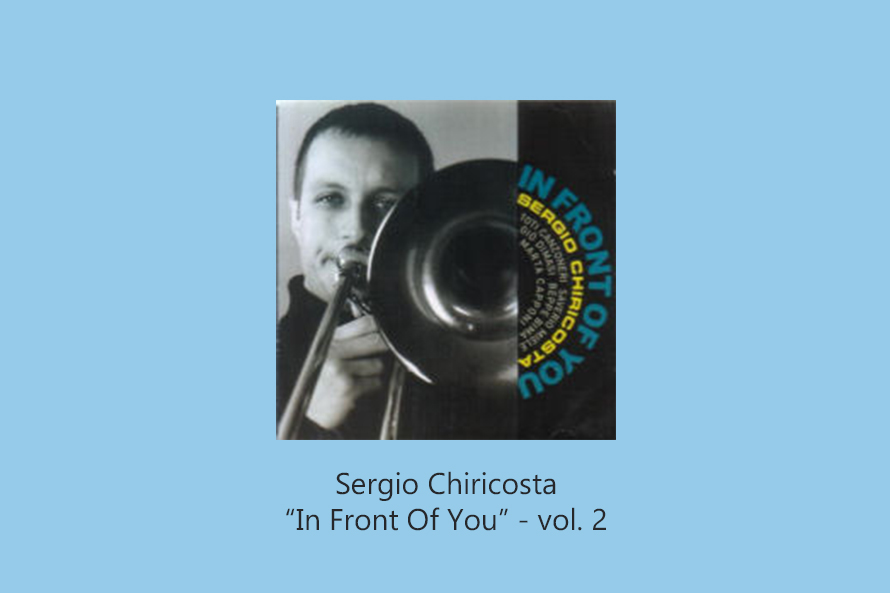 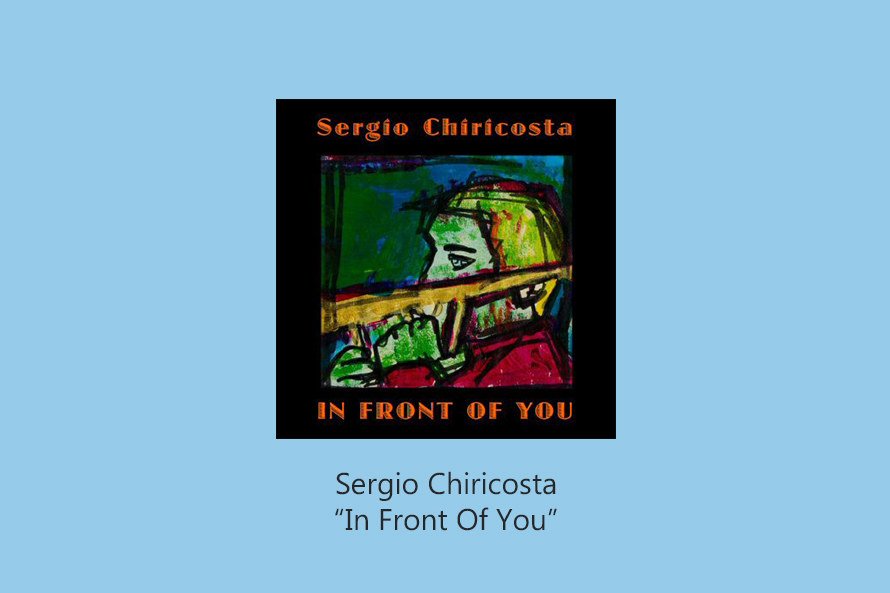 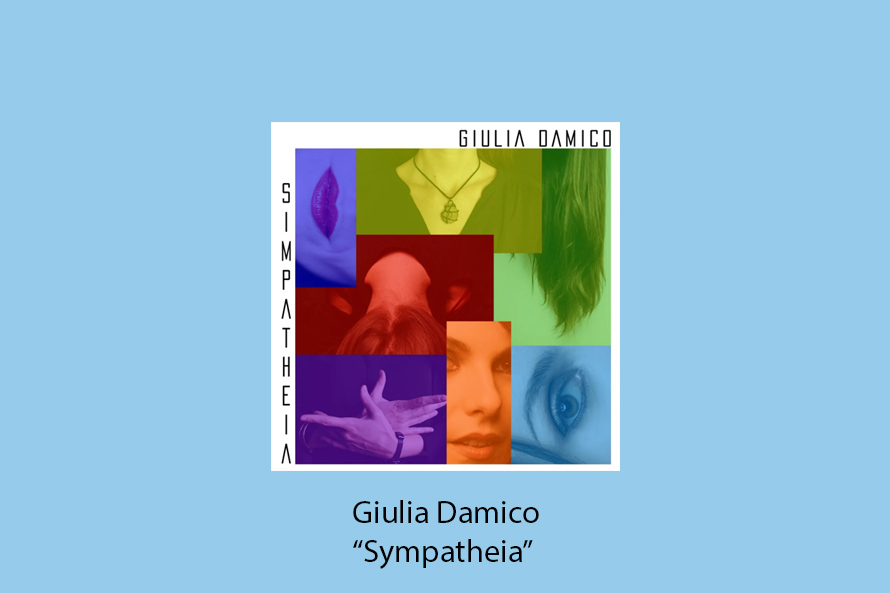 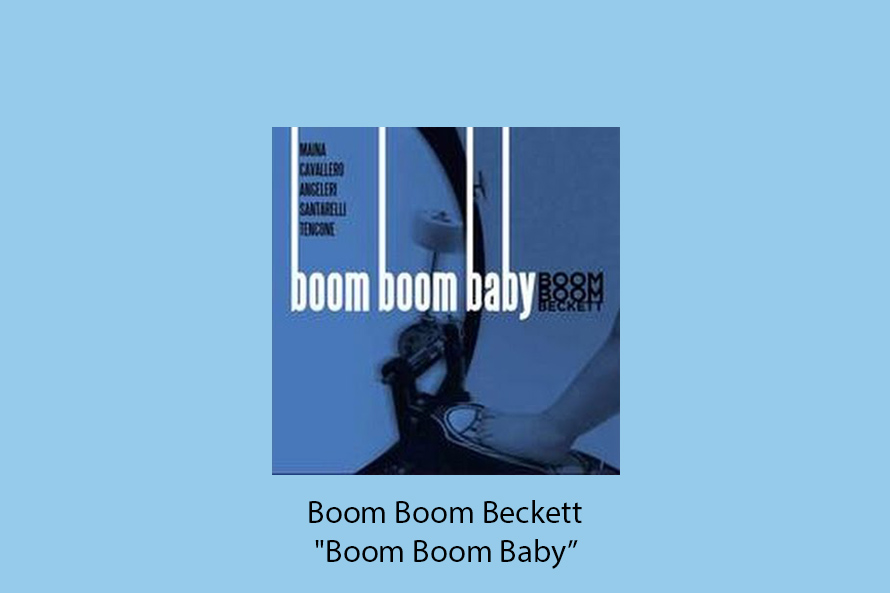 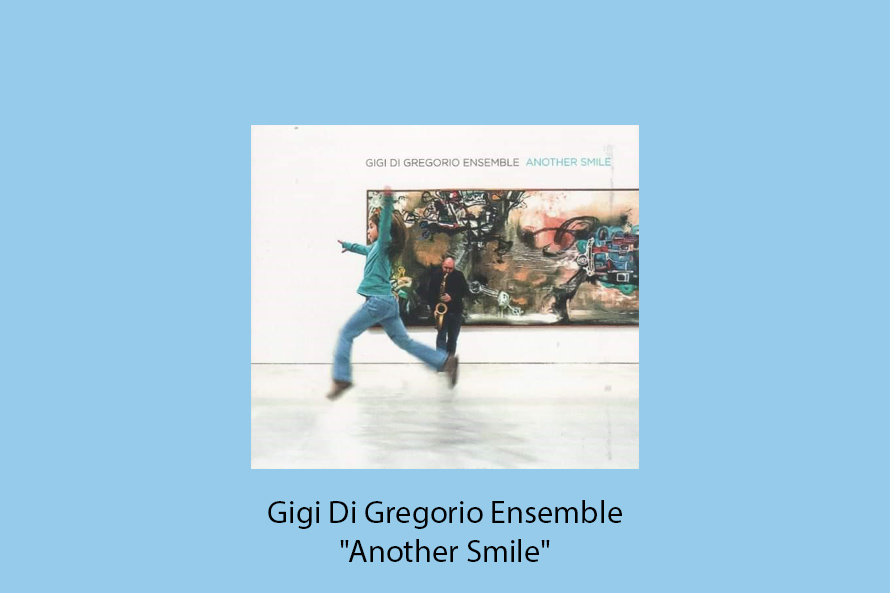 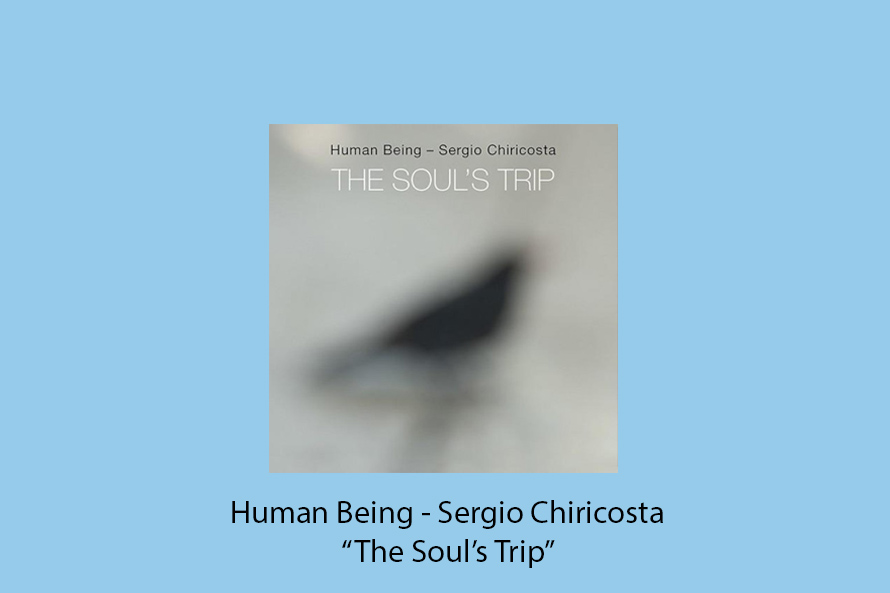 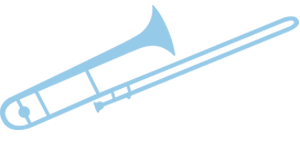 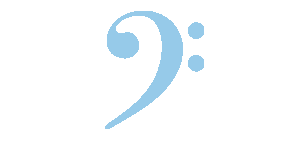 Follow the Concerts, News and Event on Sergio Chiricosta's BLOG

Fill out the form below and we'll get back to you as soon as possible. 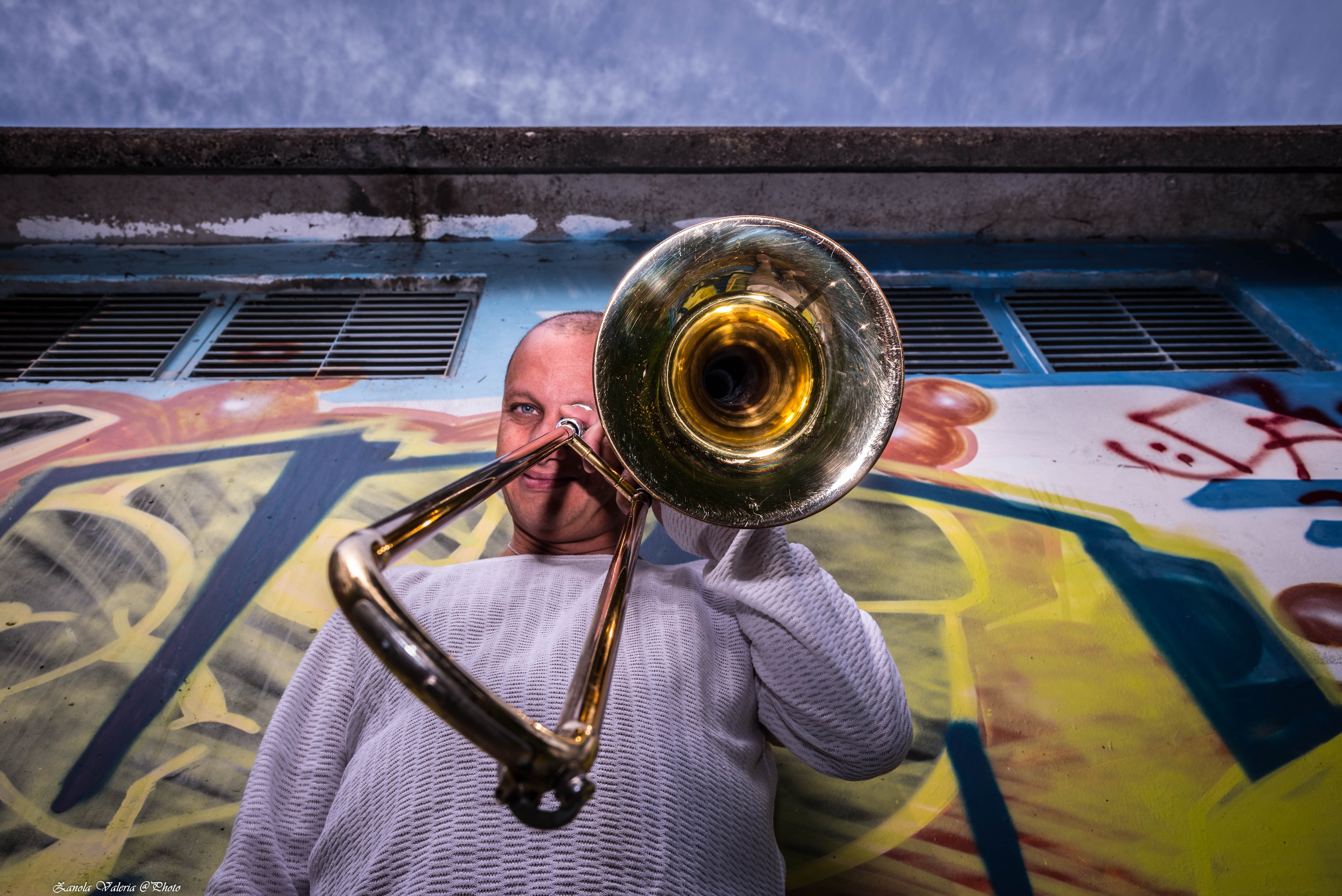 Follow Sergio Chiricosta's Blog for all
the News, Concert and Updates.